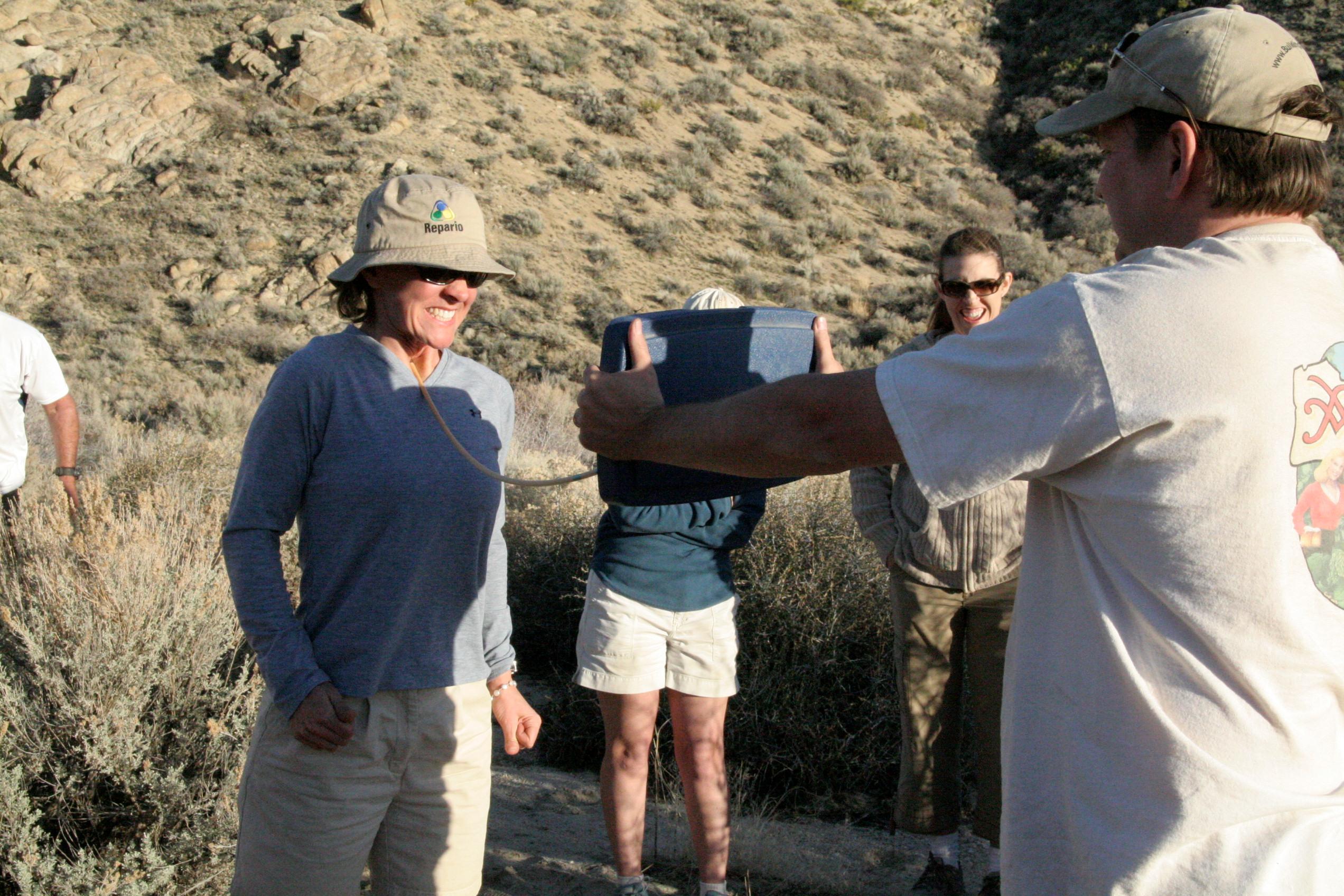 CEOs are going on ‘executive getaways’ that cost up to $25,000 to de-stress — and some of their companies are paying for it

CEOs and other high-level executives are going on “executive getaways” to de-stress. These programs, ranging from a luxury ranch resort in Colorado to an all-inclusive spa in Miami, can cost up to $25,000 — and in some cases, the company will pay for it.

“These senior leaders are looked at as assets, so you want to make sure that asset is healthy,” Dr. Richard Carmona, a former U.S. surgeon general who is now the chief of health innovation at Canyon Ranch, which offers an executive health program, told CNN Money.

Executives can enjoy spa facilities, take fitness classes, get tested for their risk of heart disease and cancer, receive personal nutritionaland exercise consultations, and in some cases, go to a “boot camp” designed to make them better leaders.

Canyon Ranch, which Forbes called “one of the world’s most esteemed wellness resorts,” offers a four-day Executive Health Program that includes “extensive diagnostic evaluation, risk-factor analysis, and preventive strategies,” according to its official website.

The cost of the executive program, available at its locations in Tucson, Arizona, and Lenox, Massachusetts, starts at $5,615, according to the website. That’s in addition to the cost of staying at the resort, which is about $1,000 per night for one person and includes meals, access to all facilities, and a $160 daily credit to be used for spa services, from massages to facials to “sole rejuvenation” for the feet.

According to CNN Money, some CEOs may have such yearly getaways included in their contract.

With a company called Be Legendary, leaders can take part in a getaway called Shakubuku, described as a “multi-day transformational journey.“

Participants can choose where they want to go (from Denver, Las Vegas, Anchorage, or Sacramento) — but the specific experiences are kept a secret.

James Carter, founder and CEO of Be Legendary, told Business Insider that in the past, the company has taken executives off-roading, having them drive an SUV down a steep, rocky hill — sometimes blindfolded so they must rely on directions from their passengers — but “only as a piece of the adventure.”

“We ‘book-end’ the main experience, like off-roading, with other amazing experiences — basically getting to 100% fear and swinging to 100% hope/elation,” Carter said.

These adventure retreats, which Carter characterized as learning and growth opportunities rather than “adrenaline experiences,” cost between $7,500 and $25,000 per person. The program in Anchorage, Alaska, which will take place in August 2019, is ranked the most physically demanding and costs $22,500.

Many CEOs are in a near-constant state of high stress — and it hurts their health.

In general, CEOs are stressed out, exhausted and overworked.

“The major emotions a CEO has are frustration, disappointment, irritation and overwhelm,” Steve Tappin, who teamed up with a neuroscientist to run physiological and neurological tests on CEOs for his 2010 book, “The Secrets of CEOs,” told CNN in a 2010 story. “There should be a health warning. If you have those emotions for 80% of the day, they lead to stress and cortisol in the body, which leads to accelerated ageing, heart attacks and cancer.”

Tesla CEO Elon Musk, who is often seen sleeping under desks or tables at work, recently admitted that he was so exhausted from this past year at Tesla that he sometimes uses the sleep aid Ambien.

Where high-level executives go to recharge

Whether they admit it or not, everyone needs to de-stress and recharge occasionally. For CEOs and other high-level executives, that can mean spending a few days at a retreat that caters to their physical, mental and emotional well-being. The getaways range from the seriously luxurious to the rugged and soul-baring. And in many cases, an […] 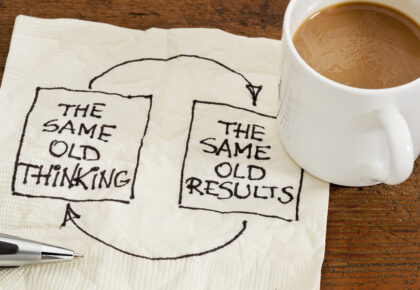 Leaders, You Are Asking the Wrong Question