Sharing and Helping Others

Miaja Rocciola helps ease the fears of pregnant mothers facing the birth of a child with hydrocephalus.

When Miaja and Dino Rocciola were preparing for the birth of their first child, the last thing on their mind was hearing the doctor say there might be a problem.

We had an AFP (blood) test come back showing the baby was at risk for having spina bifida,” said Miaja. “But the doctor told us not to worry about it and that it probably was just a false positive. He reassured me that everything was fine, but wanted to send us to have more tests to be sure.” Miaja Rocciola with daughters Lexi and Chiara (background).
WHAT IS HYDROCEPHALUS?
Hydrocephalus, or water on the brain, comes from the Greek word “hydro,” meaning water, and cephalus, meaning head. The condition is an abnormal accumulation of cerebrospinal fluid within cavities, or ventricles, inside the brain. This build-up of fluid causes the ventricles to enlarge and the pressure inside the head to increase.
The causes of it can vary and it may be present at birth or acquired. Hydrocephalus is one of the most common birth defects, occurring in about two out of every 1,000 births.
There is no known treatment or cure for hydrocephalus. The most effective treatment is surgical insertion of a shunt, which diverts the flow of fluid into another region of the body where it can be absorbed.
— Hydrocephalus Association

At just 18 weeks into her pregnancy, Miaja was sent to the University of California San Francisco Medical Center to have a high level ultrasound. The test confirmed the Rocciolas’ worst fears.

“It wasn’t spina bifida, but it turned out to be hydrocephalus,” said Miaja. “I had heard about water on the brain before, but never heard the medical term for it. The doctor that confirmed it for us told us that she wasn’t going to live. He gave us a very bleak outlook. We were really scared.”

Without knowing much about hydrocephalus, a condition where cerebrospinal fluid abnormally accumulates and puts pressure on the brain, the Rocciolas were faced with the difficult choice of what to do. “The doctor recommended we have more tests done and do some information gathering, which we followed through with,” said Miaja. “We talked with a neurosurgeon at USCF who knew more about hydrocephalus and was able to give us a much better outlook for her life. He told us that although it wasn’t curable, hydrocephalus is treatable. Children with this can go on to live very fulfilling lives.”

Armed with a better understanding of hydrocephalus, the Rocciolas began to feel comfortable with the impending arrival of baby Lexi. “It was a very scary time and there were those who encouraged us to have an abortion,” said Miaja. “But one thing we thought was that we’re not perfect, so why should we choose to not give birth to this child because she wasn’t perfect right off the bat? After we knew that everything else with her looked okay, we were finding ourselves more and more comfortable about the whole thing. Still, it was a very scare nine months.”

Lexi spent 10 days in the hospital after being born and underwent a number of tests to evaluate the extent of her condition. “It’s so different for every child,” said Miaja. “They did a brain scan on her when she was born and thought that she might not be able to walk, talk, see or hear. There were a lot of unknowns for us that first year and lots of doctor appointments.”

Lexi underwent three surgeries during her first year. The first came right after her birth to install a shunt, a device that helps redirect the excess fluid in the brain and distribute it to other parts of the body where it can be absorbed. The shunt, however, became dislodged a couple months later and had to be fixed. “Then at 9 months old, the bones in her head overlapped and fused that way, causing her head to be very misshapen,” said Miaja. “She had to have huge cranial reconstructive surgery. That was the most stressful and longest surgery.”

It may have been a long road for the Rocciolas, but 12 years later, Lexi is a healthy and happy pre-teen leading a very normal life. “She sees, she walks, she rides a bike, she swims, she can read and do most things a 12-year-old can,” said Miaja. “She sure showed those doctors! She has different challenges now. She has occupational therapy at school. Some of her challenges now are behavioral and social things and then learning disabilities. But we really do lead a normal life. I have a 12-year-old that’s going through all the usual 12-year-old things.”

Today, Miaja runs an online business, Bella Luna Toys (www.bellalunatoys.com), which offers a variety of toys, including a doctor kit; $5 of each sale goes to the Hydrocephalus Association. She also counsels pregnant mothers of children with hydrocephalus. “I’ve been counseling for the last five years or so,” she said. “Lots of women who get diagnosed call the Hydrocephalus Association looking for information, and I’m one of the people they’re referred to. They’ll call to ask about my experience, and of course I can talk to them for hours about it. It helps to talk to someone who has been there because it can be very scary. I’m happy to help them out as much as I can.” 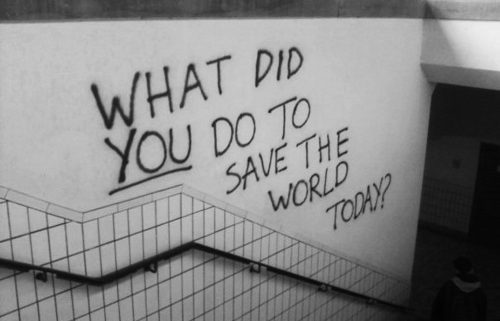 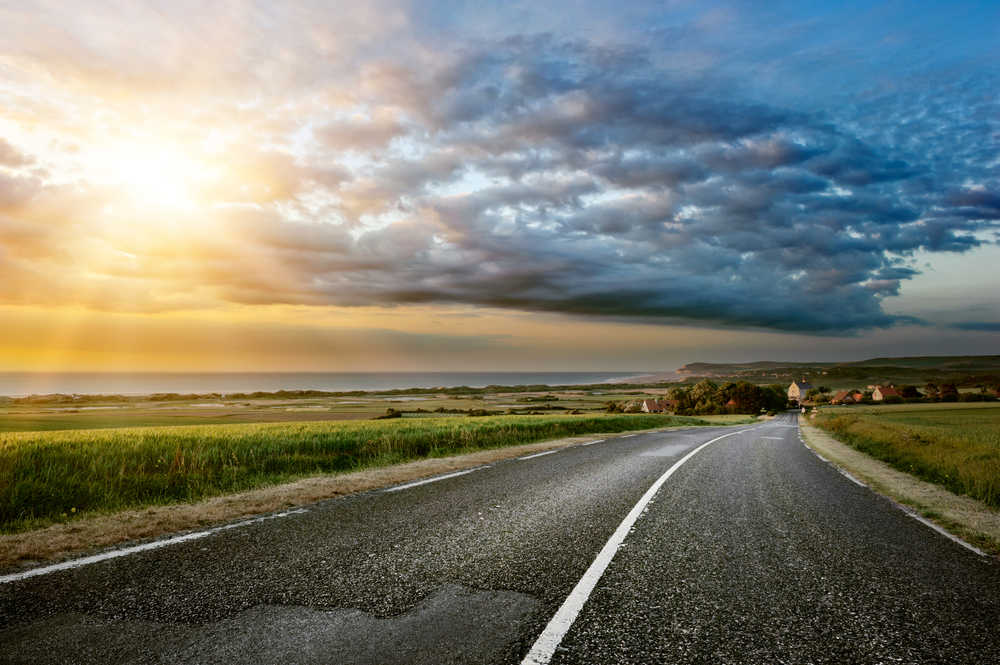 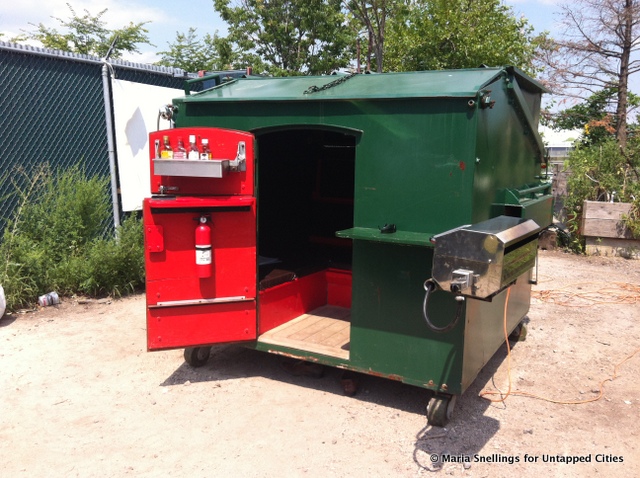 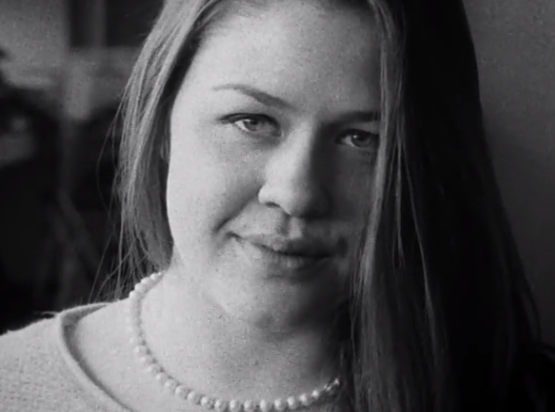 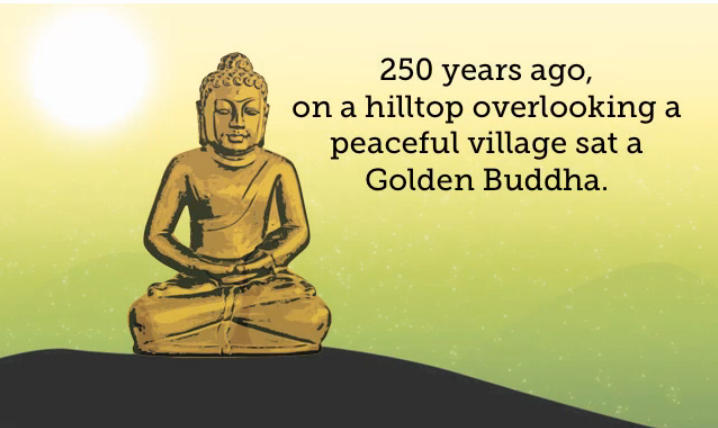 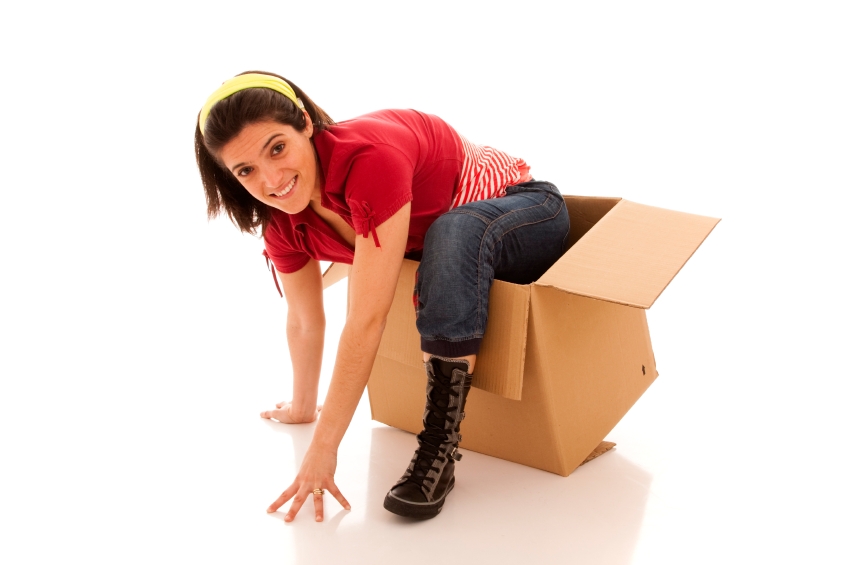 Get Outside the Box

The people who are having the greatest impact upon the world challenge the box itself. In fact, you began life challenging the box. Children, including YOU, are born without a box. Children color outside the lines and look at everything completely differently than we do. We point to children as great examples of sheer creativity […]