Harvey Milk was the first openly-gay man to be elected to public office in the US in 1977. His most recognized speech, You Cannot Live On Hope Alone, was given in 1978, shortly before he was assassinated. His words resonate particularly today as Californians debate a resolution to ban gay marriage.

Transcript
“Somewhere in Des Moines or San Antonio there is a young gay person who all the sudden realizes that he or she is gay; knows that if their parents find out they will be tossed out of the house, their classmates will taunt the child, and the Anita Bryant’s and John Briggs’ are doing their part on TV. And that child has several options: staying in the closet, and suicide. And then one day that child might open the paper that says Homosexual elected in San Francisco and there are two new options: the option is to go to California, or stay in San Antonio and fight. Two days after I was elected I got a phone call and the voice was quite young. It was from Altoona, Pennsylvania. And the person said Thanks. And you’ve got to elect gay people, so that thousand upon thousands like that child know that there is hope for a better world; there is hope for a better tomorrow. Without hope, not only gays, but those who are blacks, the Asians, the disabled, the seniors, the us’s: without hope the us’s give up. I know that you can’t live on hope alone, but without it, life is not worth living. And you, and you, and you, and you have got to give them hope.” -Harvey Milk, 1978

To learn about more Causes, check out http:www.causecast.org 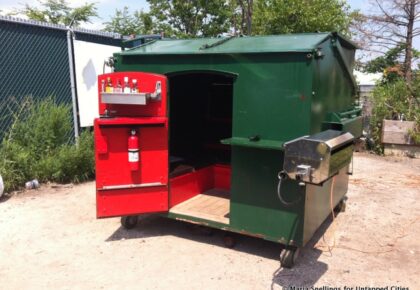 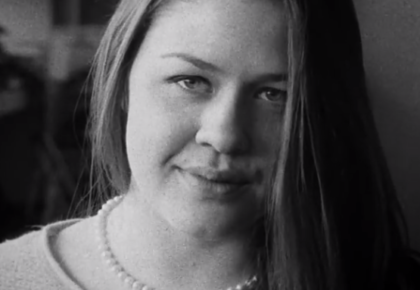 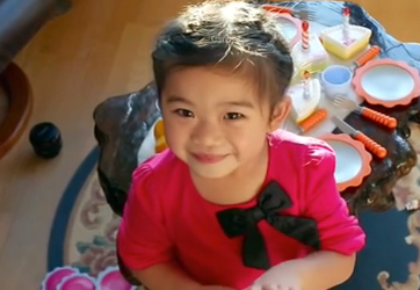 There are very few ads worth spreading.  Dove puts some great ones together. Here is one that is worth sharing. Beauty is not the only limiting belief we carry that holds us back.  What other beliefs are holding you back? Comments comments 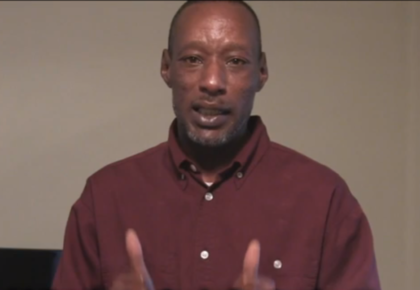 Generosity Returned to the World’s Most Generous Heart

You may have seen the first video of Eric, the person with the ‘World’s Most Generous Heart’. If not link is here. Well, apparently the world felt as I did, that the generosity should be returned!  Magic of Rahat set up a fundraiser for Eric, which raised over $44,000!  The best part, I feel, was […] 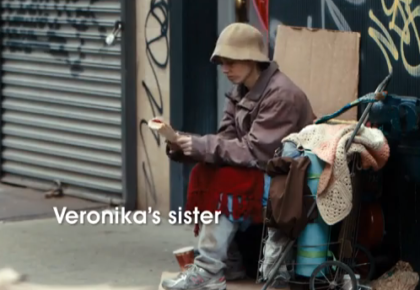 How my Beliefs have made the Homeless Invisable 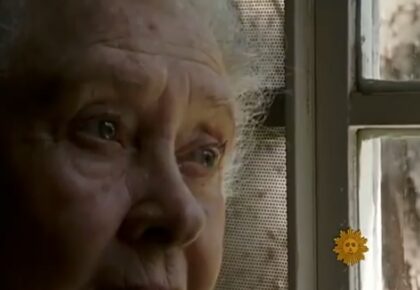 The wife of a World War II soldier waited for more than 68 years for solid proof that her husband is either dead or alive. Then she learned the stunning truth in Normandy, France. Comments comments